brown - adj. (of skin) deeply suntanned; of a color similar to that of wood or earth; noun an orange of low brightness and saturation; abolitionist who was hanged after leading an unsuccessful raid at Harper's Ferry, Virginia (1800-1858); Scottish botanist who first observed the movement of small particles in fluids now known a Brownian motion (1773-1858); a university in Rhode Island; verb fry in a pan until it changes color. 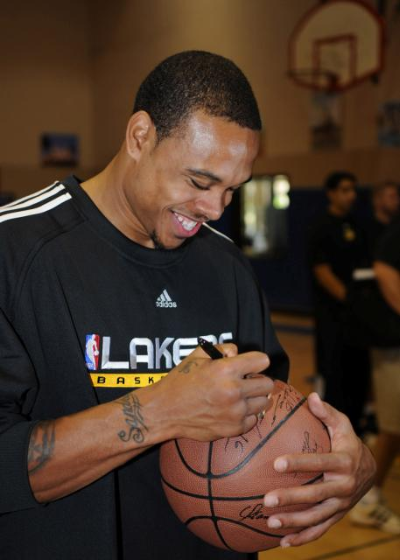