New Zealand - noun North Island and South Island and adjacent small islands in the South Pacific; an independent country within the British Commonwealth; achieved independence from the United Kingdom in 1907; known for sheep and spectacular scenery. 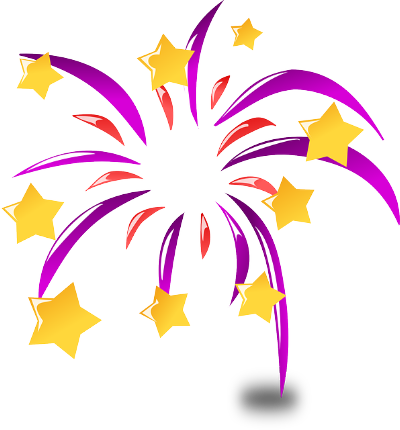