first - adj. being the gear producing the lowest drive speed; ranking above all others; preceding all others in time or space or degree; highest in pitch or chief among parts or voices or instruments or orchestra sections; indicating the beginning unit in a series; serving to begin; serving to set in motion; adv. before anything else; the initial time; before another in time, space, or importance; prominently forward; noun an honours degree of the highest class; the first element in a countable series; the first or highest in an ordering or series; the fielding position of the player on a baseball team who is stationed at first of the bases in the infield (counting counterclockwise from home plate); the lowest forward gear ratio in the gear box of a motor vehicle; used to start a car moving; the time at which something is supposed to begin. 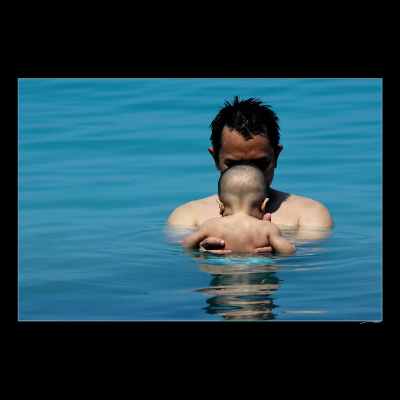