white - adj. of or belonging to a racial group having light skin coloration; of summer nights in northern latitudes where the sun barely sets; being of the achromatic color of maximum lightness; having little or no hue owing to reflection of almost all incident light; (of hair) having lost its color; (of coffee) having cream or milk added; benevolent; without malicious intent; glowing white with heat; restricted to whites only; marked by the presence of snow; free from moral blemish or impurity; unsullied; anemic looking from illness or emotion; (of a surface) not written or printed on; noun (board games) the lighter pieces; the quality or state of the achromatic color of greatest lightness (bearing the least resemblance to black); a tributary of the Mississippi River that flows southeastward through northern Arkansas and southern Missouri; a member of the Caucasoid race; United States educator who in 1865 (with Ezra Cornell) founded Cornell University and served as its first president (1832-1918); United States writer noted for his humorous essays (1899-1985); United States architect (1853-1906); United States political journalist (1915-1986); Australian writer (1912-1990); United States jurist appointed chief justice of the United States Supreme Court in 1910 by President Taft; noted for his work on antitrust legislation (1845-1921); (usually in the plural) trousers made of flannel or gabardine or tweed or white cloth; the white part of an egg; the nutritive and protective gelatinous substance surrounding the yolk consisting mainly of albumin dissolved in water; verb turn white. 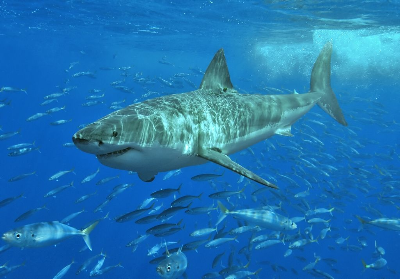