cold - adj. lacking the warmth of life; of a seeker; far from the object sought; unconscious from a blow or shock or intoxication; feeling or showing no enthusiasm; having lost freshness through passage of time; used of physical coldness; having a low or inadequate temperature or feeling a sensation of coldness or having been made cold by e.g. ice or refrigeration; extended meanings; especially of psychological coldness; without human warmth or emotion; without compunction or human feeling; sexually unresponsive; so intense as to be almost uncontrollable; no longer new; uninteresting; marked by errorless familiarity; (color) giving no sensation of warmth; noun the sensation produced by low temperatures; a mild viral infection involving the nose and respiratory passages (but not the lungs); the absence of heat. 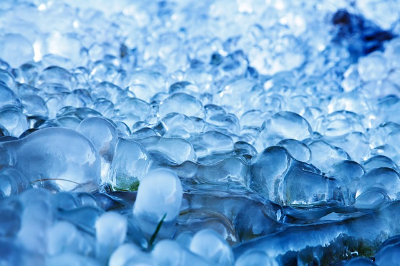