﻿ As suspect as...
next simile

suspect - adj. not as expected; noun someone who is under suspicion; a person or institution against whom an action is brought in a court of law; the person being sued or accused; verb imagine to be the case or true or probable; hold in suspicion; believe to be guilty; regard as untrustworthy; regard with suspicion; have no faith or confidence in. 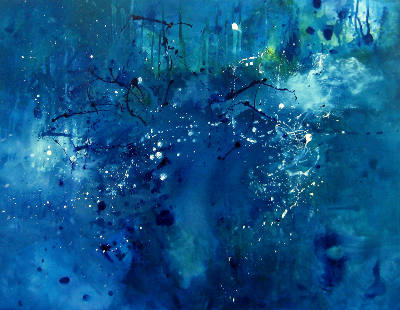