pop - adj. (of music or art) new and of general appeal (especially among young people); adv. like a pop or with a pop; noun a sharp explosive sound as from a gunshot or drawing a cork; a sweet drink containing carbonated water and flavoring; music of general appeal to teenagers; a bland watered-down version of rock'n'roll with more rhythm and harmony and an emphasis on romantic love; an informal term for a father; probably derived from baby talk; verb burst open with a sharp, explosive sound; cause to burst with a loud, explosive sound; fire a weapon with a loud explosive noise; take drugs, especially orally; hit or strike; hit a pop-fly; release suddenly; put or thrust suddenly and forcefully; make a sharp explosive noise; cause to make a sharp explosive sound; drink down entirely; bulge outward; appear suddenly or unexpectedly. 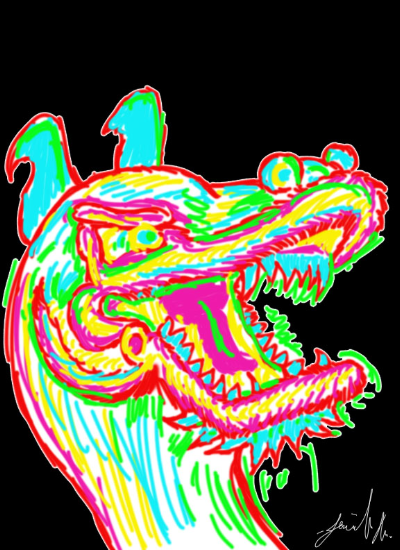