﻿ As straight as...
next simile

straight - adj. right; in keeping with the facts; successive (without a break); following a correct or logical method; (of hair) having no waves or curls; not homosexual; erect in posture; having no deviations; free from curves or angles; characterized by honesty and fairness; neatly arranged; not disorderly; rigidly conventional or old-fashioned; without water; without evasion or compromise; accurately fitted; level; no longer coiled; adv. in a straight line; in a direct course; without deviation; in a forthright manner; candidly or frankly; noun a poker hand with 5 consecutive cards (regardless of suit); a straight segment of a roadway or racecourse; a heterosexual person; someone having a sexual orientation to persons of the opposite sex. 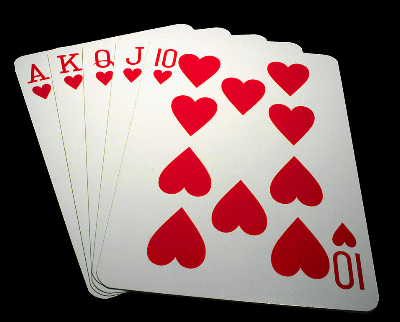