spread - adj. prepared or arranged for a meal; especially having food set out; distributed or spread over a considerable extent; fully extended in width; noun act of extending over a wider scope or expanse of space or time; the expansion of a person's girth (especially at middle age); two facing pages of a book or other publication; process or result of distributing or extending over a wide expanse of space; a tasty mixture to be spread on bread or crackers; decorative cover for a bed; farm consisting of a large tract of land along with facilities needed to raise livestock (especially cattle); a conspicuous disparity or difference as between two figures; a haphazard distribution in all directions; a meal that is well prepared and greatly enjoyed; verb distribute or disperse widely; become distributed or widespread; distribute over a surface in a layer; cover by spreading something over; strew or distribute over an area; spread across or over; cause to become widely known; become widely known and passed on; spread out or open from a closed or folded state; move outward. 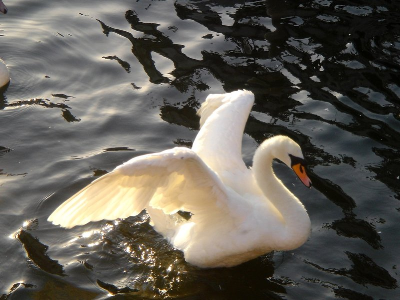