shot - adj. varying in color when seen in different lights or from different angles; noun informal words for any attempt or effort; an attempt to score in a game; a blow hard enough to cause injury; a solid missile discharged from a firearm; an explosive charge used in blasting; sports equipment consisting of a heavy metal ball used in the shot put; an aggressive remark directed at a person like a missile and intended to have a telling effect; a person who shoots (usually with respect to their ability to shoot); a chance to do something; the launching of a missile or spacecraft to a specified destination; the act of firing a projectile; (sports) the act of swinging or striking at a ball with a club or racket or bat or cue or hand; the act of putting a liquid into the body by means of a syringe; an informal photograph; usually made with a small hand-held camera; an estimate based on little or no information; a consecutive series of pictures that constitutes a unit of action in a film; a small drink of liquor. 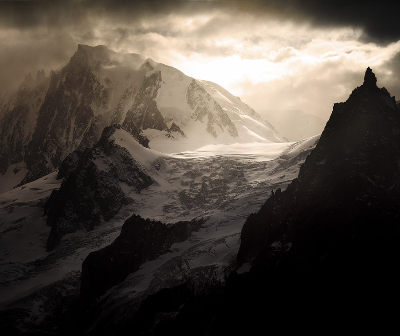