﻿ As reverse as...
next simile

reverse - adj. of the transmission gear causing backward movement in a motor vehicle; reversed (turned backward) in order or nature or effect; directed or moving toward the rear; noun (American football) a running play in which a back running in one direction hands the ball to a back running in the opposite direction; the gears by which the motion of a machine can be reversed; the side of a coin or medal that does not bear the principal design; an unfortunate happening that hinders or impedes; something that is thwarting or frustrating; a relation of direct opposition; turning in the opposite direction; verb change to the contrary; turn inside out or upside down; rule against; annul by recalling or rescinding. 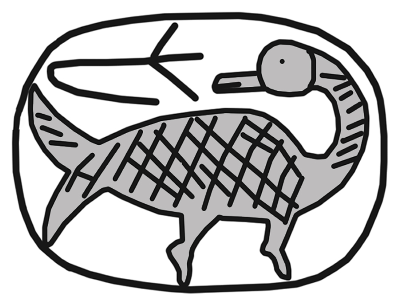