late - adj. having died recently; being or occurring at an advanced period of time or after a usual or expected time; at or toward an end or late period or stage of development; of a later stage in the development of a language or literature; used especially of dead languages; of the immediate past or just previous to the present time; (used especially of persons) of the immediate past; after the expected or usual time; delayed; adv. later than usual or than expected; at an advanced age or stage; in the recent past; to an advanced time. 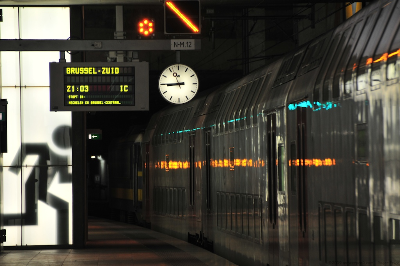