pass - adj. of advancing the ball by throwing it; noun (sports) the act of throwing the ball to another member of your team; a flight or run by an aircraft over a target; (American football) a play that involves one player throwing the ball to a teammate; a complementary (free) ticket; a permit to enter or leave a military installation; a document indicating permission to do something without restrictions; any authorization to pass or go somewhere; one complete cycle of operations (as by a computer); a difficult juncture; the location in a range of mountains of a geological formation that is lower than the surrounding peaks; a bad or difficult situation or state of affairs; (military) a written leave of absence; success in satisfying a test or requirement; (baseball) an advance to first base by a batter who receives four balls; a usually brief attempt; you advance to the next round in a tournament without playing an opponent; verb travel past; go across or through; cause to pass; transfer to another; of rights or property; place into the hands or custody of; throw (a ball) to another player; allow to go without comment or censure; go unchallenged; be approved; accept or judge as acceptable; go successfully through a test or a selection process; be identified, regarded, accepted, or mistaken for someone or something else; as by denying one's own ancestry or background; eliminate from the body; come to pass; pass from physical life and lose all bodily attributes and functions necessary to sustain life; disappear gradually; transmit information; grant authorization or clearance for; guide or pass over something; pass into a specified state or condition; pass by; pass by; be inherited by; make laws, bills, etc. or bring into effect by legislation; go beyond; stretch out over a distance, space, time, or scope; run or extend between two points or beyond a certain point; pass (time) in a specific way. 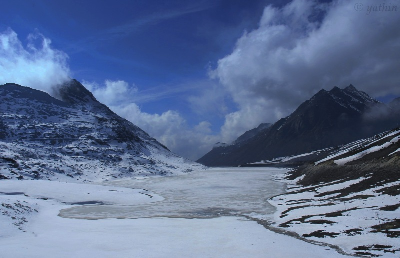