﻿ As magenta as...
next simile

magenta - adj. of deep purplish red; noun a battle in 1859 in which the French and Sardinian forces under Napoleon III defeated the Austrians under Francis Joseph I; a dark purple-red; the dye was discovered in 1859, the year of the battle of Magenta. 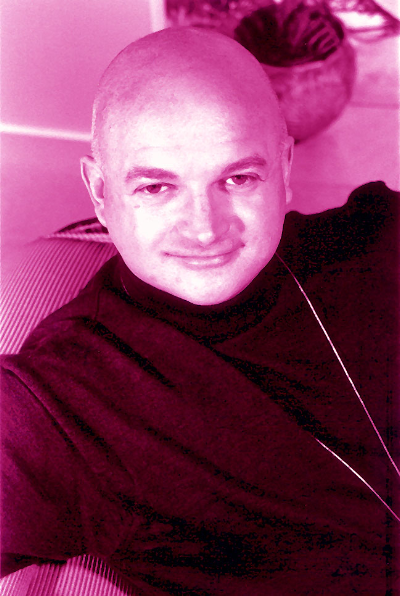