square - adj. rigidly conventional or old-fashioned; without evasion or compromise; leaving no balance; having four equal sides and four right angles or forming a right angle; characterized by honesty and fairness; providing abundant nourishment; adv. firmly and solidly; in a square shape; in a straight direct way; noun a hand tool consisting of two straight arms at right angles; used to construct or test right angles; any artifact having a shape similar to a plane geometric figure with four equal sides and four right angles; a formal and conservative person with old-fashioned views; someone who doesn't understand what is going on; the product of two equal terms; (geometry) a plane rectangle with four equal sides and four right angles; a four-sided regular polygon; something approximating the shape of a square; an open area at the meeting of two or more streets; verb make square; raise to the second power; position so as to be square; pay someone and settle a debt; be compatible with; cause to match, as of ideas or acts; turn the oar, while rowing; turn the paddle; in canoeing. 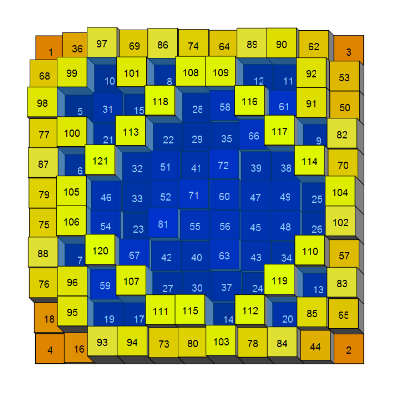