low - adj. literal meanings; being at or having a relatively small elevation or upward extension; less than normal in degree or intensity or amount; used of sounds and voices; low in pitch or frequency; very low in volume; unrefined in character; being the gear producing the lowest drive speed; low in spirits; of the most contemptible kind; subdued or brought low in condition or status; no longer sufficient; low or inferior in station or quality; adv. in a low position; near the ground; noun a low level or position or degree; British political cartoonist (born in New Zealand) who created the character Colonel Blimp (1891-1963); an air mass of lower pressure; often brings precipitation; the lowest forward gear ratio in the gear box of a motor vehicle; used to start a car moving; verb make a low noise, characteristic of bovines. 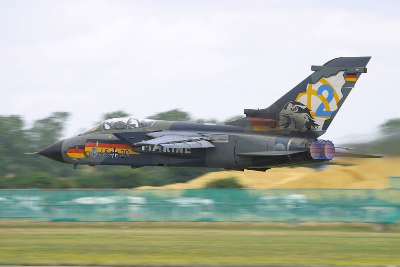