light - adj. characterized by or emitting light; (used of color) having a relatively small amount of coloring agent; (of sleep) easily disturbed; demanding little effort; not burdensome; having relatively few calories; easily assimilated in the alimentary canal; not rich or heavily seasoned; of comparatively little physical weight or density; designed for ease of movement or to carry little weight; psychologically light; especially free from sadness or troubles; not great in degree or quantity or number; (physics, chemistry) not having atomic weight greater than average; of little intensity or power or force; moving easily and quickly; nimble; of the military or industry; using (or being) relatively small or light arms or equipment; intended primarily as entertainment; not serious or profound; having little importance; less than the correct or legal or full amount often deliberately so; casual and unrestrained in sexual behavior; (used of soil) loose and large-grained in consistency; (of sound or color) free from anything that dulls or dims; silly or trivial; used of vowels or syllables; pronounced with little or no stress; marked by temperance in indulgence; very thin and insubstantial; weak and likely to lose consciousness; adv. with few burdens; noun any device serving as a source of illumination; the visual effect of illumination on objects or scenes as created in pictures; public awareness; mental understanding as an enlightening experience; a particular perspective or aspect of a situation; a visual warning signal; an illuminated area; a person regarded very fondly; (physics) electromagnetic radiation that can produce a visual sensation; having abundant light or illumination; a condition of spiritual awareness; divine illumination; a device for lighting or igniting fuel or charges or fires; merriment expressed by a brightness or gleam or animation of countenance; the quality of being luminous; emitting or reflecting light; a divine presence believed by Quakers to enlighten and guide the soul; verb make lighter or brighter; begin to smoke; get off (a horse); to come to rest, settle; fall to somebody by assignment or lot; cause to start burning; subject to fire or great heat. 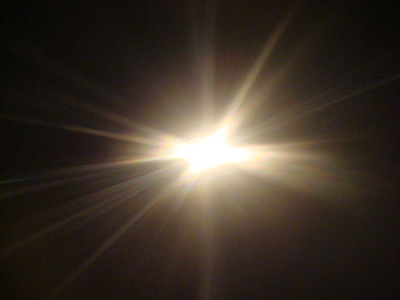