﻿ As imperial as...
next simile

imperial - adj. belonging to or befitting a supreme ruler; befitting or belonging to an emperor or empress; relating to or associated with an empire; noun a piece of luggage carried on top of a coach; a small tufted beard worn by Emperor Napoleon III. 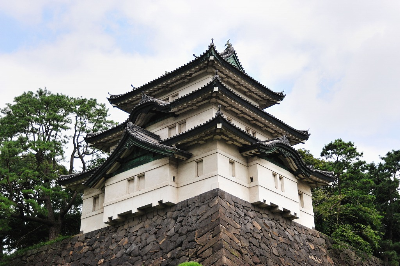