frank - adj. clearly manifest; evident; characterized by directness in manner or speech; without subtlety or evasion; noun a smooth-textured sausage of minced beef or pork usually smoked; often served on a bread roll; a member of the ancient Germanic peoples who spread from the Rhine into the Roman Empire in the 4th century; verb exempt by means of an official pass or letter, as from customs or other checks; stamp with a postmark to indicate date and time of mailing. 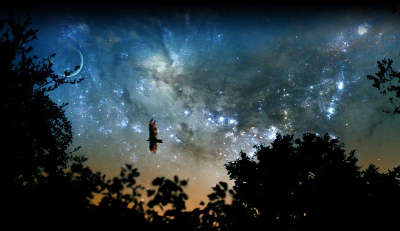