dada - noun a nihilistic art movement (especially in painting) that flourished in Europe early in the 20th century; based on irrationality and negation of the accepted laws of beauty; an informal term for a father; probably derived from baby talk. 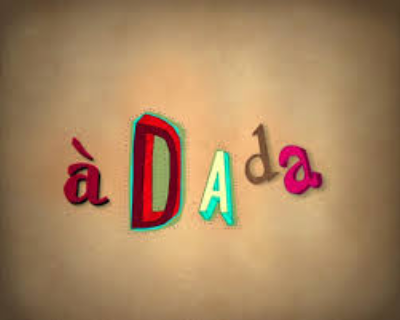