tudor - adj. of or relating to a style of architecture in England in the 15th century; noun an English dynasty descended from Henry Tudor; Tudor monarchs ruled from Henry VII to Elizabeth I (from 1485 to 1603); a member of the dynasty that ruled England; United States dancer and choreographer (born in England) (1909-1987). 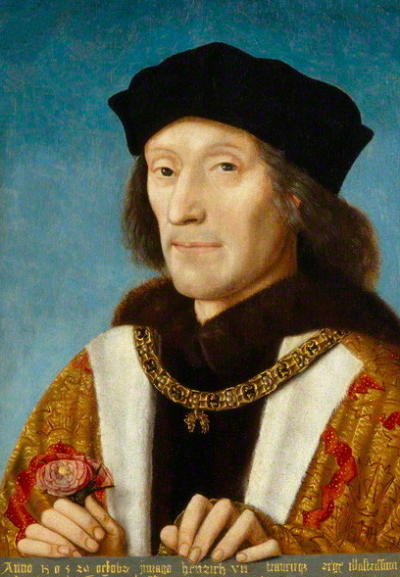