﻿ As temporal as...
next simile

temporal - adj. of this earth or world; not eternal; concerned with secular rather than sacred matters; of the material world; of or relating to the temples (the sides of the skull behind the orbit); of or relating to or limited by time; noun the semantic role of the noun phrase that designating the time of the state or action denoted by the verb. 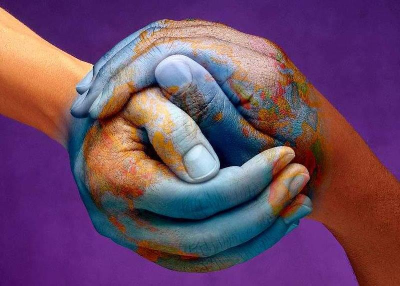