swell - adj. very good; noun a crescendo followed by a decrescendo; the undulating movement of the surface of the open sea; a rounded elevation (especially one on an ocean floor); a man who is much concerned with his dress and appearance; verb expand abnormally; cause to become swollen; increase in size, magnitude, number, or intensity; become filled with pride, arrogance, or anger; come up, as of a liquid; come up (as of feelings and thoughts, or other ephemeral things). 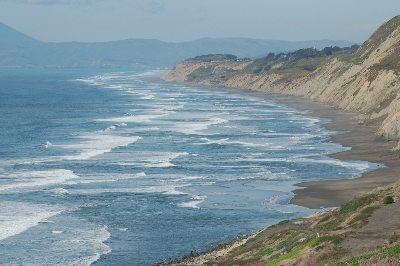