﻿ As superior as...
next simile

superior - adj. (often followed by `to') above being affected or influenced by; (sometimes followed by `to') not subject to or influenced by; of or characteristic of high rank or importance; of high or superior quality or performance; having an orbit farther from the sun than the Earth's orbit; having a higher rank; written or printed above and to one side of another character; noun a town in northwest Wisconsin on Lake Superior across from Duluth; the head of a religious community; one of greater rank or station or quality; a character or symbol set or printed or written above and immediately to one side of another character; the largest freshwater lake in the world; the deepest of the Great Lakes; a combatant who is able to defeat rivals. 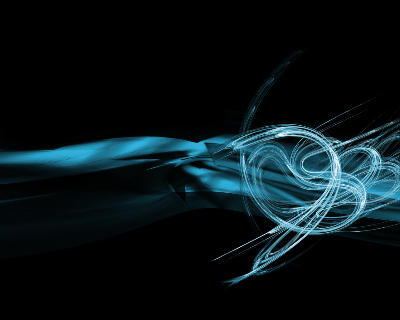