still - adj. free from noticeable current; used of pictures; of a single or static photograph not presented so as to create the illusion of motion; or representing objects not capable of motion; not sparkling; (of a body of water) free from disturbance by heavy waves; not in physical motion; marked by absence of sound; adv. with reference to action or condition; without change, interruption, or cessation; without moving or making a sound; to a greater degree or extent; used with comparisons; despite anything to the contrary (usually following a concession); noun an apparatus used for the distillation of liquids; consists of a vessel in which a substance is vaporized by heat and a condenser where the vapor is condensed; a static photograph (especially one taken from a movie and used for advertising purposes); a plant and works where alcoholic drinks are made by distillation; (poetic) tranquil silence; verb make motionless; lessen the intensity of or calm; cause to be quiet or not talk; make calm or still. 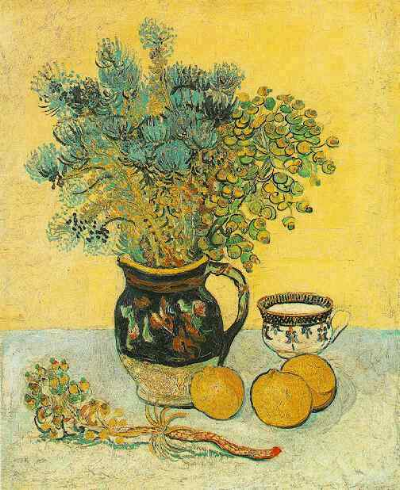