﻿ As standard as...
next simile

standard - adj. commonly used or supplied; regularly and widely used or sold; established or widely recognized as a model of authority or excellence; conforming to or constituting a standard of measurement or value; or of the usual or regularized or accepted kind; conforming to the established language usage of educated native speakers; noun any distinctive flag; an upright pole or beam (especially one used as a support); a basis for comparison; a reference point against which other things can be evaluated; the value behind the money in a monetary system; a board measure = 1980 board feet; the ideal in terms of which something can be judged. 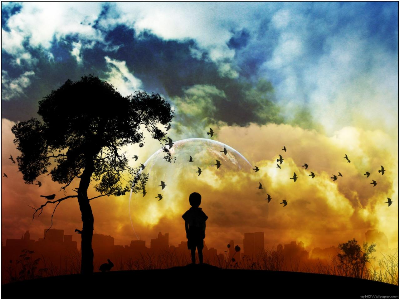