spiral - adj. in the shape of a coil; noun flying downward in a helical path with a large radius; ornament consisting of a curve on a plane that winds around a center with an increasing distance from the center; a plane curve traced by a point circling about the center but at increasing distances from the center; a structure consisting of something wound in a continuous series of loops; a curve that lies on the surface of a cylinder or cone and cuts the element at a constant angle; verb form a spiral; to wind or move in a spiral course; move in a spiral or zigzag course. 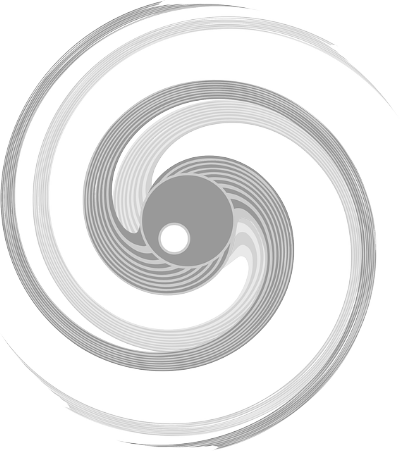