soviet - adj. of or relating to or characteristic of the former Soviet Union or its people; noun an elected governmental council in a Communist country (especially one that is a member of the Union of Soviet Socialist Republics). 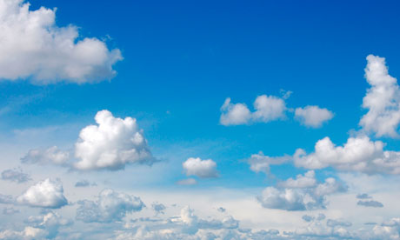