secret - adj. the next to highest level of official classification for documents; not expressed; indulging only covertly; communicated covertly; not open or public; kept private or not revealed; not openly made known; having an import not apparent to the senses nor obvious to the intelligence; beyond ordinary understanding; conducted with or marked by hidden aims or methods; (of information) given in confidence or in secret; hidden from general view or use; designed to elude detection; noun information known only to a special group; something that should remain hidden from others (especially information that is not to be passed on); something that baffles understanding and cannot be explained. 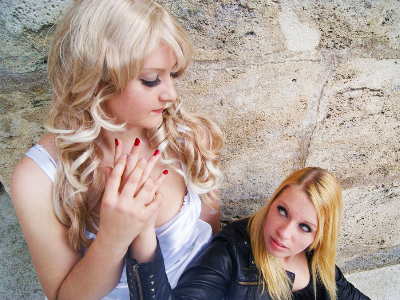