﻿ As running as...
next simile

running - adj. continually repeated over a period of time; (of e.g. a machine) performing or capable of performing; executed or initiated by running; (of fluids) moving or issuing in a stream; of advancing the ball by running; moving quickly on foot; measured lengthwise; noun the act of administering or being in charge of something; the state of being in operation; the act of running; traveling on foot at a fast pace; the act of participating in an athletic competition involving running on a track; (American football) a play in which a player attempts to carry the ball through or past the opposing team. 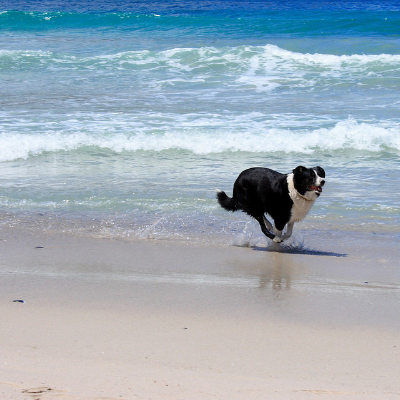