round - adj. (mathematics) expressed to the nearest integer, ten, hundred, or thousand; having a circular shape; (of sounds) full and rich; adv. from beginning to end; throughout; noun the usual activities in your day; (often plural) a series of professional calls (usually in a set order); a charge of ammunition for a single shot; an outburst of applause; a partsong in which voices follow each other; one voice starts and others join in one after another until all are singing different parts of the song at the same time; a cut of beef between the rump and the lower leg; a serving to each of a group (usually alcoholic); the course along which communications spread; the activity of playing 18 holes of golf; any circular or rotating mechanism; a crosspiece between the legs of a chair; a regular route for a sentry or policeman; (sports) a period of play during which one team is on the offensive; an interval during which a recurring sequence of events occurs; verb become round, plump, or shapely; make round; pronounce with rounded lips; wind around; move along a circular course; express as a round number; bring to a highly developed, finished, or refined state; attack in speech or writing; be around. 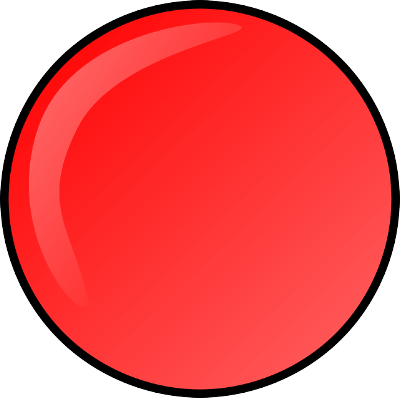