red - adj. red with or characterized by blood; of a color at the end of the color spectrum (next to orange); resembling the color of blood or cherries or tomatoes or rubies; characterized by violence or bloodshed; (especially of the face) reddened or suffused with or as if with blood from emotion or exertion; noun red color or pigment; the chromatic color resembling the hue of blood; a tributary of the Mississippi River that flows eastward from Texas along the southern boundary of Oklahoma and through Louisiana; emotionally charged terms used to refer to extreme radicals or revolutionaries; the amount by which the cost of a business exceeds its revenue. 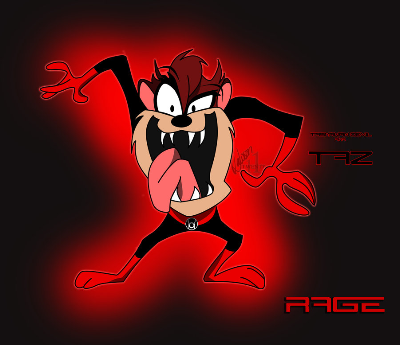