﻿ As provincial as...
next simile

provincial - adj. characteristic of the provinces or their people; of or associated with a province; noun (Roman Catholic Church) an official in charge of an ecclesiastical province acting under the superior general of a religious order; a country person. 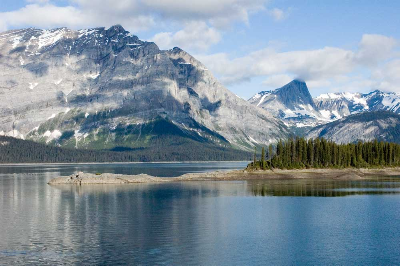