﻿ As progressive as...
next simile

progressive - adj. advancing in severity; favoring or promoting reform (often by government action); favoring or promoting progress; (of taxes) adjusted so that the rate increases as the amount of income increases; gradually advancing in extent; noun a tense of verbs used in describing action that is on-going; a person who favors a political philosophy of progress and reform and the protection of civil liberties. 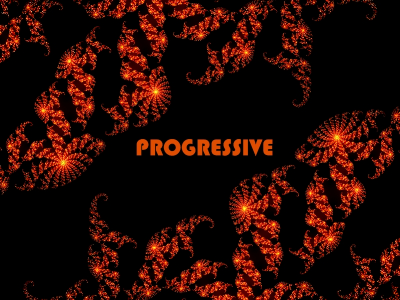