﻿ As philistine as...
next simile

philistine - adj. of or relating to ancient Philistia or the culture of the Philistines; smug and ignorant and indifferent or hostile to artistic and cultural values; noun a member of an Aegean people who settled ancient Philistia around the 12th century BC; a person who is uninterested in intellectual pursuits. 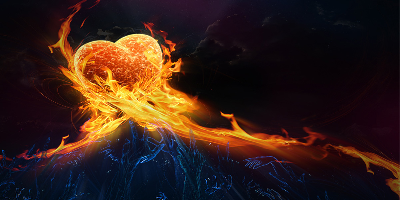