﻿ As palatine as...
next simile

palatine - adj. of or relating to a palace; of or relating to a count palatine and his royal prerogatives; relating to or lying near the palate; noun either of two irregularly shaped bones that form the back of the hard palate and helps to form the nasal cavity and the floor of the orbits; the most important of the Seven Hills of Rome; supposedly the location of the first settlement and the site of many imperial palaces; (Middle Ages) the lord of a palatinate who exercised sovereign powers over his lands; any of various important officials in ancient Rome. 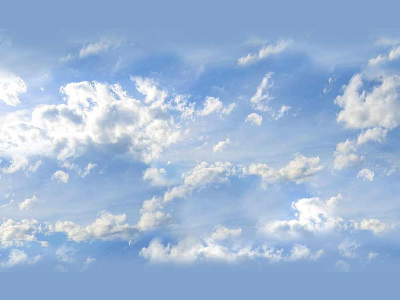