over - adj. having come or been brought to a conclusion; adv. throughout a period of time; at or to a point across intervening space etc.; throughout an area; beyond the top or upper surface or edge; forward from an upright position; over the entire area; noun (cricket) the period during which a given number of balls (6 in England but 8 in Australia) are bowled at the batsman by one player from the other team from the same end of the pitch. 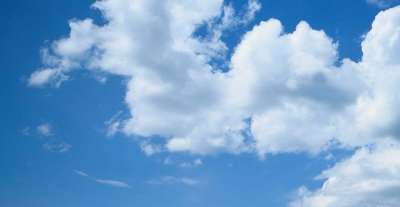