﻿ As ottoman as...
next simile

ottoman - adj. of or relating to the Ottoman Empire or its people or its culture; noun thick cushion used as a seat; the Turkish dynasty that ruled the Ottoman Empire from the 13th century to its dissolution after World War I; a Turk (especially a Turk who is a member of the tribe of Osman I); a low seat or a stool to rest the feet of a seated person. 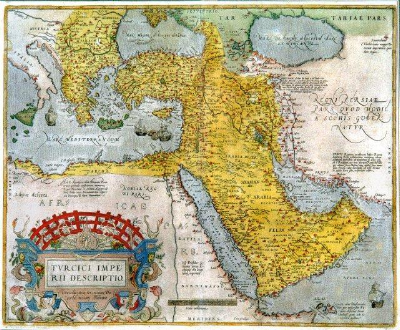