﻿ As original as...
next simile

original - adj. not derived or copied or translated from something else; preceding all others in time or being as first made or performed; being or productive of something fresh and unusual; or being as first made or thought of; (of e.g. information) not secondhand or by way of something intermediary; noun an original model on which something is patterned; an original creation (i.e., an audio recording) from which copies can be made. 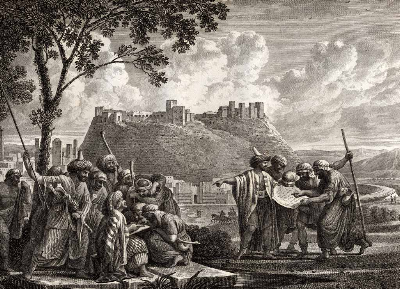