﻿ As official as...
next simile

official - adj. having official authority or sanction; verified officially; (of a church) given official status as a national or state institution; conforming to set usage, procedure, or discipline; of or relating to an office; noun someone who administers the rules of a game or sport; a worker who holds or is invested with an office. 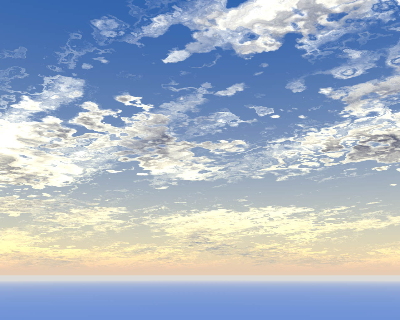