﻿ As nominal as...
next simile

nominal - adj. existing in name only; insignificantly small; a matter of form only (`tokenish' is informal); being value in terms of specification on currency or stock certificates rather than purchasing power; pertaining to a noun or to a word group that functions as a noun; relating to or constituting or bearing or giving a name; named; bearing the name of a specific person; noun a phrase that can function as the subject or object of a verb. 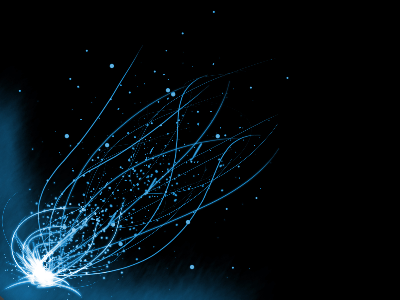