net - adj. remaining after all deductions; conclusive in a process or progression; noun an open fabric of string or rope or wire woven together at regular intervals; a trap made of netting to catch fish or birds or insects; game equipment consisting of a strip of netting dividing the playing area in tennis or badminton; a goal lined with netting (as in soccer or hockey); a computer network consisting of a worldwide network of computer networks that use the TCP/IP network protocols to facilitate data transmission and exchange; the excess of revenues over outlays in a given period of time (including depreciation and other non-cash expenses); verb catch with a net; make as a net profit; yield as a net profit; construct or form a web, as if by weaving. 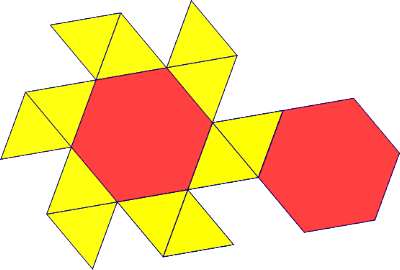