﻿ As negative as...
next simile

negative - adj. expressing or consisting of a negation or refusal or denial; having the quality of something harmful or unpleasant; characterized by or displaying negation or denial or opposition or resistance; having no positive features; less than zero; reckoned in a direction opposite to that regarded as positive; not indicating the presence of microorganisms or disease or a specific condition; having a negative electric charge; involving disadvantage or harm; designed or tending to discredit, especially without positive or helpful suggestions; noun a piece of photographic film showing an image with black and white tones reversed; a reply of denial; verb vote against; refuse to endorse; refuse to assent. 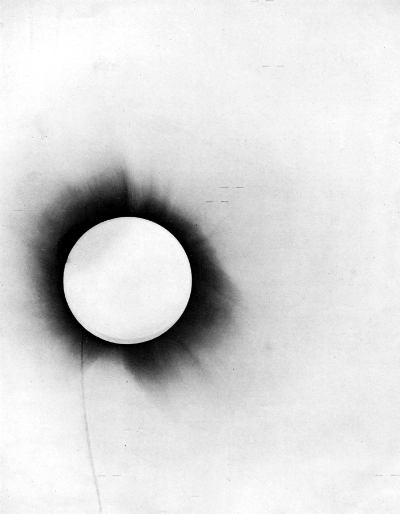