﻿ As musical as...
next simile

musical - adj. characteristic of or resembling or accompanied by music; talented in or devoted to music; characterized by or capable of producing music; containing or constituting or characterized by pleasing melody; noun a play or film whose action and dialogue is interspersed with singing and dancing. 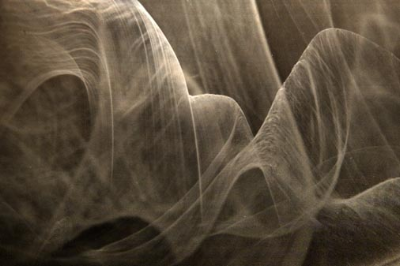