midway - adj. equally distant from the extremes; adv. at half the distance; at the middle; noun naval battle of World War II (June 1942); American planes based on land and on carriers decisively defeated a Japanese fleet on its way to invade the Midway Islands; the place at a fair or carnival where sideshows and similar amusements are located. 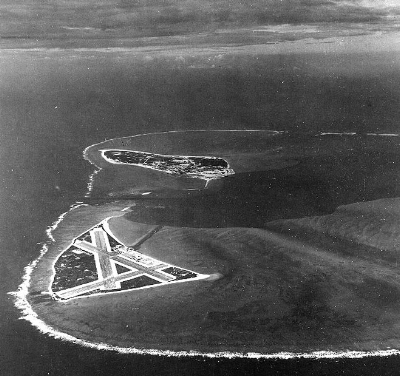