middle - adj. between an earlier and a later period of time; of a stage in the development of a language or literature between earlier and later stages; equally distant from the extremes; being neither at the beginning nor at the end in a series; noun the middle area of the human torso (usually in front); an intermediate part or section; time between the beginning and the end of a temporal period; an area that is approximately central within some larger region; verb put in the middle. 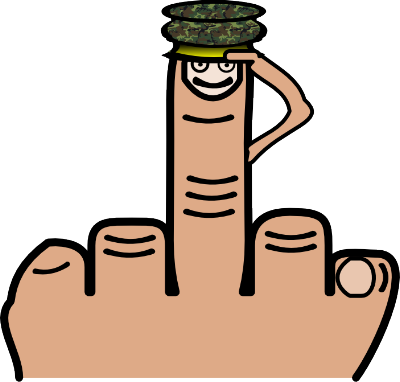