medium - adj. (meat) cooked until there is just a little pink meat inside; around the middle of a scale of evaluation of physical measures; noun an intervening substance through which signals can travel as a means for communication; a means or instrumentality for storing or communicating information; (usually plural) transmissions that are disseminated widely to the public; the surrounding environment; someone who serves as an intermediary between the living and the dead; a state that is intermediate between extremes; a middle position; an intervening substance through which something is achieved; (biology) a substance in which specimens are preserved or displayed; a liquid with which pigment is mixed by a painter; an occupation for which you are especially well suited; (bacteriology) a nutrient substance (solid or liquid) that is used to cultivate micro-organisms. 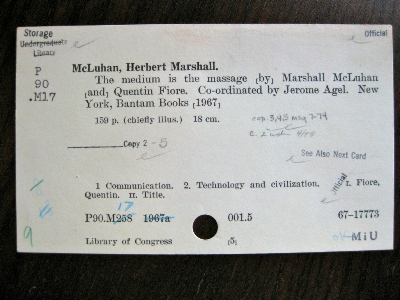