left - adj. intended for the left hand; of or belonging to the political or intellectual left; being or located on or directed toward the side of the body to the west when facing north; not used up; adv. toward or on the left; also used figuratively; noun a turn toward the side of the body that is on the north when the person is facing east; the hand that is on the left side of the body; those who support varying degrees of social or political or economic change designed to promote the public welfare; location near or direction toward the left side; i.e. the side to the north when a person or object faces east; the piece of ground in the outfield on the catcher's left. 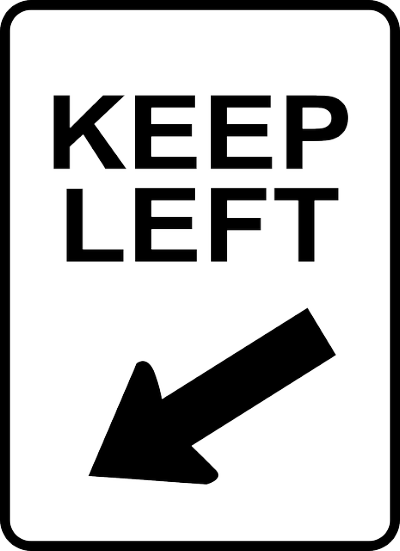