last - adj. occurring at the time of death; lowest in rank or importance; coming after all others in time or space or degree or being the only one remaining; highest in extent or degree; most unlikely or unsuitable; immediately past; not to be altered or undone; occurring at or forming an end or termination; conclusive in a process or progression; adv. more recently than any other time; the item at the end; noun a person's dying act; the final thing a person can do; holding device shaped like a human foot that is used to fashion or repair shoes; a unit of capacity for grain equal to 80 bushels; a unit of weight equal to 4,000 pounds; the last or lowest in an ordering or series; the concluding parts of an event or occurrence; the time at which life ends; continuing until dead; the temporal end; the concluding time; verb persist for a specified period of time; continue to live; endure or last. 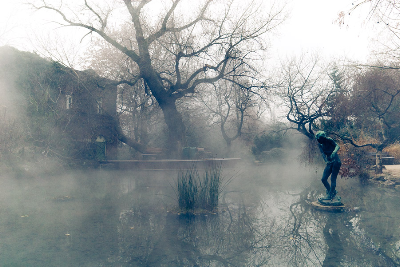