heavy - adj. darkened by clouds; (of sleep) deep and complete; lacking lightness or liveliness; requiring or showing effort; full of; bearing great weight; sharply inclined; dense or inadequately leavened and hence likely to cause distress in the alimentary canal; of comparatively great physical weight or density; large and powerful; especially designed for heavy loads or rough work; marked by great psychological weight; weighted down especially with sadness or troubles or weariness; unusually great in degree or quantity or number; (physics, chemistry) being or containing an isotope with greater than average atomic mass or weight; of great intensity or power or force; slow and laborious because of weight; of the military or industry; using (or being) the heaviest and most powerful armaments or weapons or equipment; full and loud and deep; made of fabric having considerable thickness; of relatively large extent and density; (of an actor or role) being or playing the villain; in an advanced stage of pregnancy; (used of soil) compact and fine-grained; characterized by toilsome effort to the point of exhaustion; especially physical effort; usually describes a large person who is fat but has a large frame to carry it; of great gravity or crucial import; requiring serious thought; given to excessive indulgence of bodily appetites especially for intoxicating liquors; prodigious; permitting little if any light to pass through because of denseness of matter; adv. slowly as if burdened by much weight; noun a serious (or tragic) role in a play; an actor who plays villainous roles. 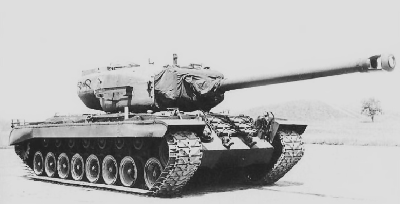